The story of an old man and his granddaughter, who live on a fertile estuary of the Enguri River. Every spring the river brings fertile soil from the Caucasus down to the plains of Abkhazia and northwestern Georgia, creating tiny islands: small clusters of no man’s land. The old man builds a hut for him and his teenage granddaughter, he ploughs the earth and together they sow corn. As his granddaughter blossoms into womanhood and the corn ripens, the old man is confronted by the inescapable cycle of life. 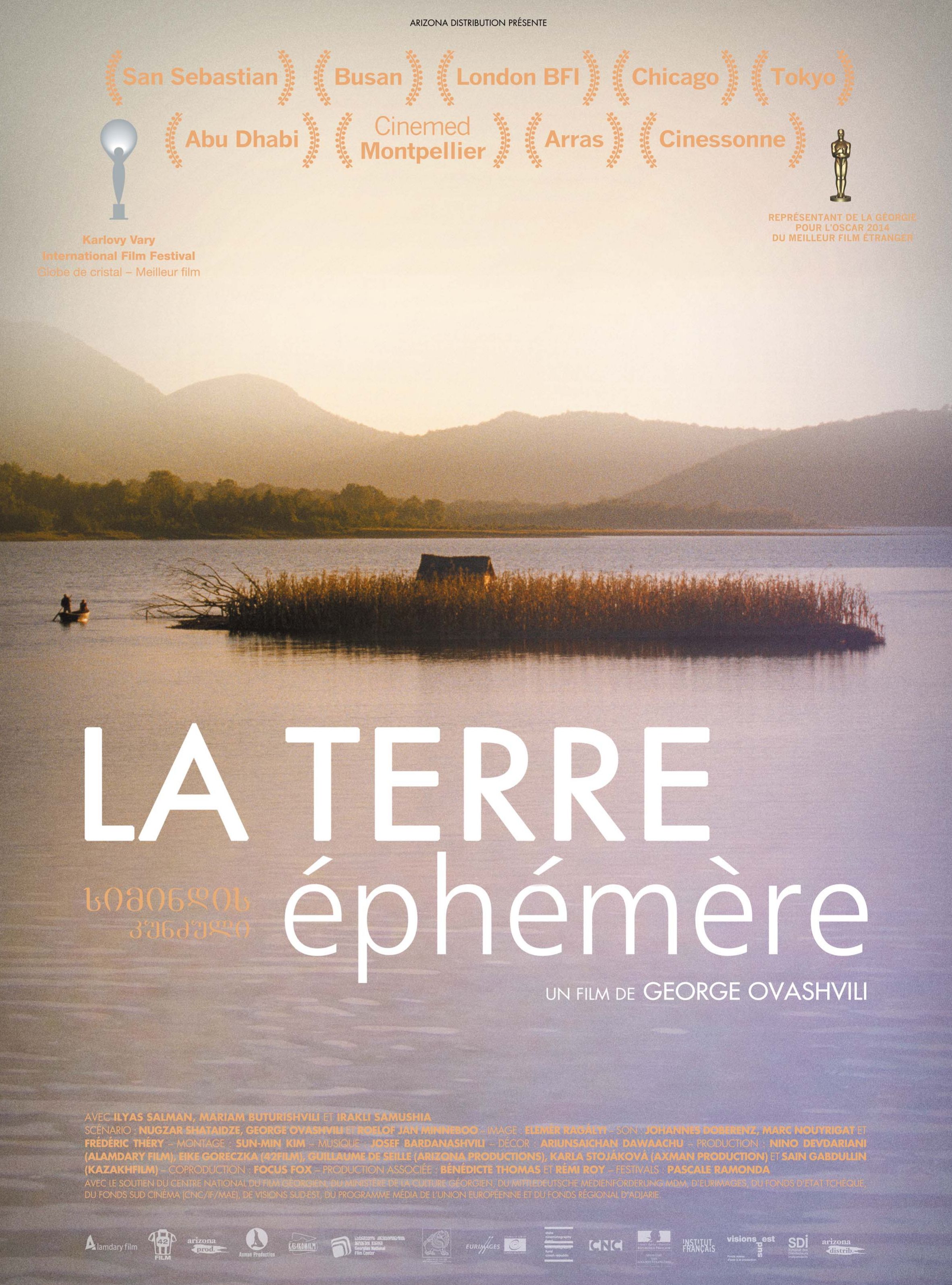 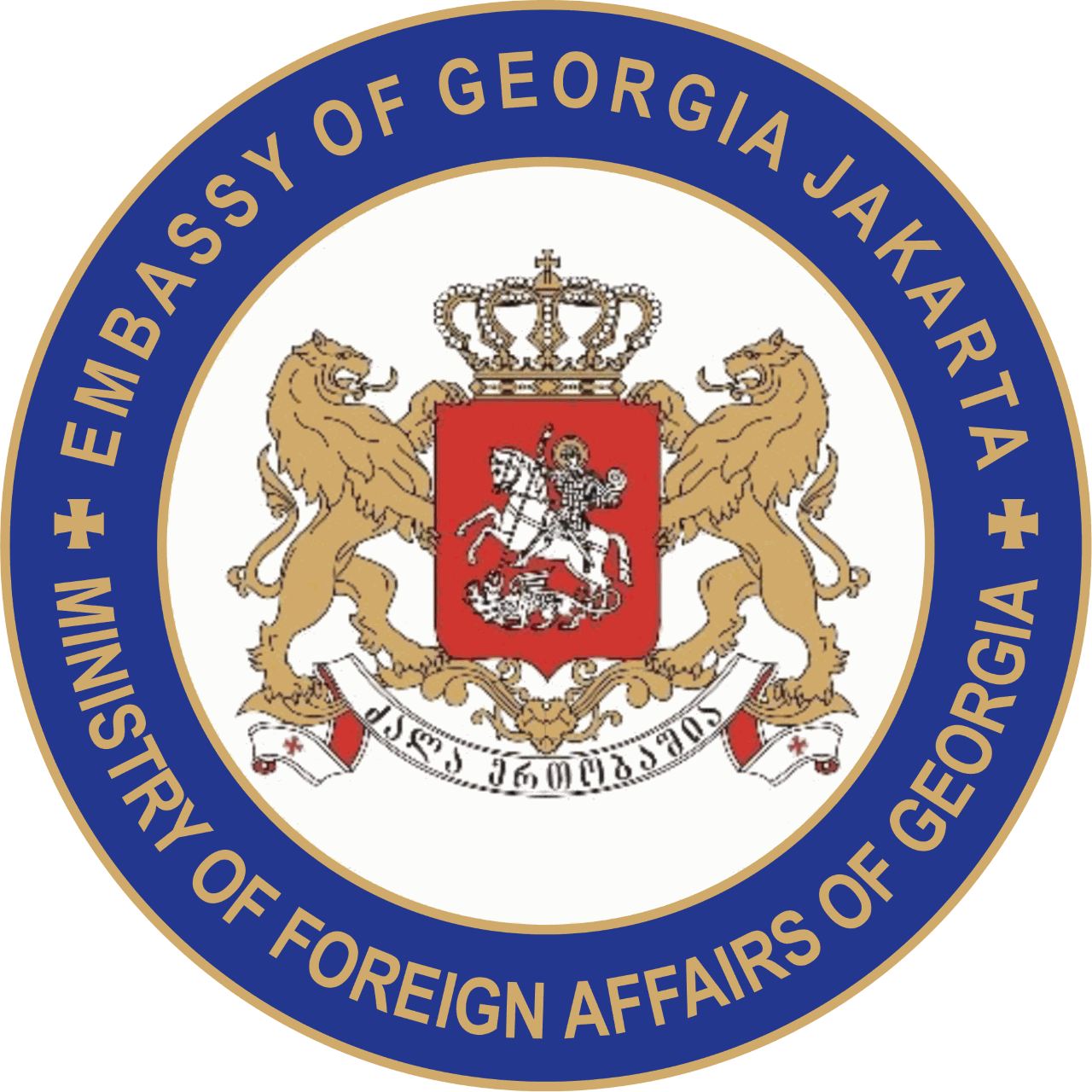 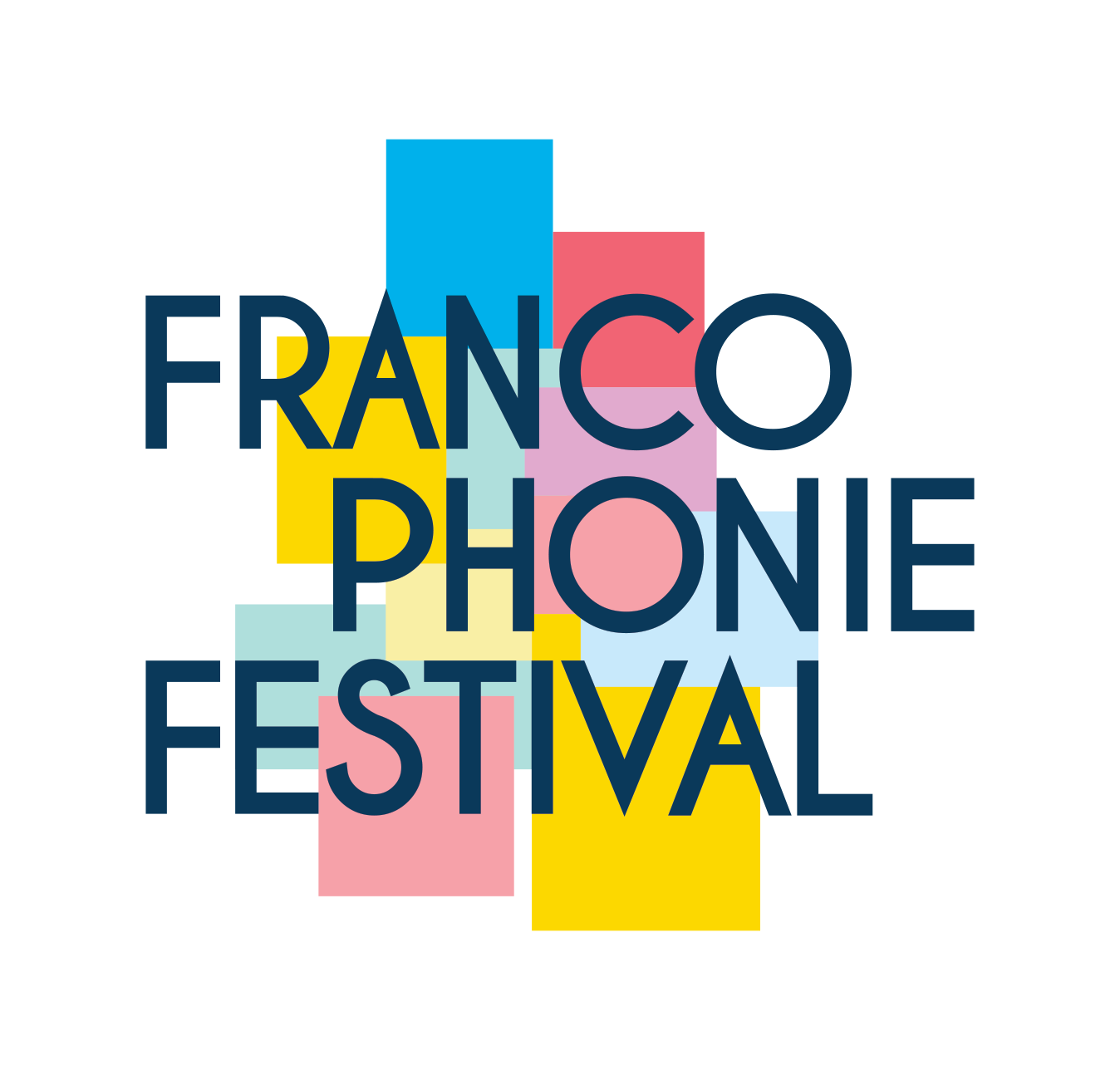 All patrons should book tickets online in advance; no tickets will be sold at the door.
Please check the date, time and rating of each movie screening before purchasing your tickets as they are non-exchangeable and non-refundable. We advise our patrons not to book tickets for 21 years and below for screenings where the rating is not confirmed.
All AF members can use the promo code to get a 10% discount on the tickets. Please send an email to rsvp@alliancefrancaise.org.sg to receive the promo code.

In line with prevailing Government safe management measures, the audience must belong to one of the categories mentioned below, and be in groups of up to 2 people:
- Fully vaccinated patrons - an individual will be considered “fully-vaccinated” two weeks after he or she has received the full regimen of vaccines and will have to present a valid proof of vaccination (TraceTogether app or vaccination cert) at our door.
- Recovered individuals within 270 days of their first positive PCR test and with a valid pre-event Testing exemption certificate.
- Unvaccinated children below 12 may be included in a group of up to 2 persons if all the children are from the same household.