Watch Corporate for free on IFcinéma à la carte, and then join us on Zoom at 8pm to ask your questions to actress Céline Sallette.

With more than 35 films and series and many plays, French actress and comedian Céline Sallette is a leading figure of French cinema. You liked her in Losing It (Mais vous êtes fous) at Alliance Française last year? Watch Corporate for free and meet her on Zoom to discuss her role and her career.

House of Tolerance (L’Apollonide : Souvenirs de la maison close) earned Céline Sallette a nomination for a Best Upcoming Actress César Award in 2012. You might also have seen her in the hit series The Returned (Les Revenants) and Vernon Subutex, or in her critically-acclaimed role in Chekhov’s Three Sisters at Odéon Theatre in 2018.

She will meet Alliance Française’s audience on Zoom to discuss her role of Émilie, a young and smart Human Resources Manager who finds herself at the centre of attention and pressure following a drama in her company, in Nicolas Silhol’s film Corporate. 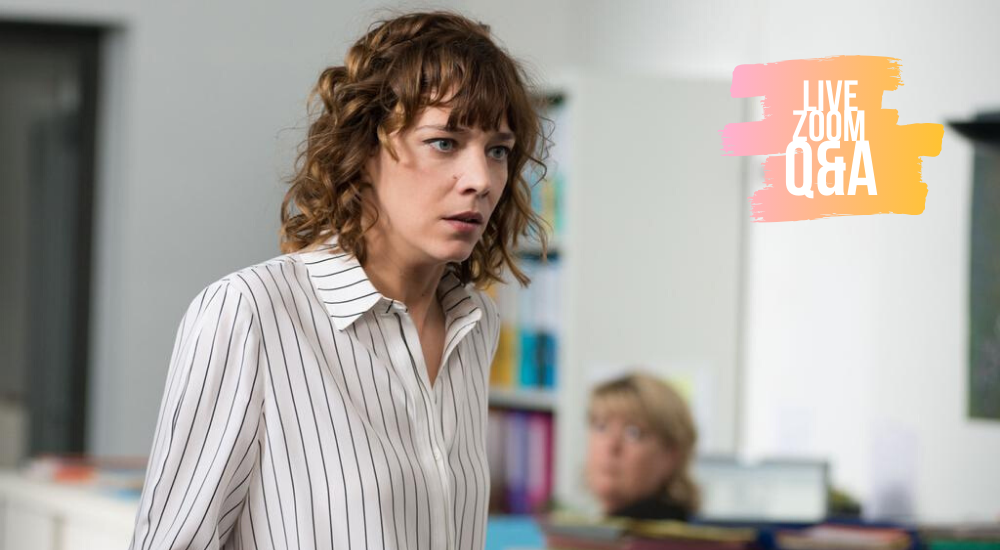 Please register in advance on Alliance Française de Singapour’s website for this event, in order to receive all instructions by email. Should you have any questions, please send us an email to rsvp@alliancefrancaise.org.sg