NIGHT OF THE READING

The Colour of Dream 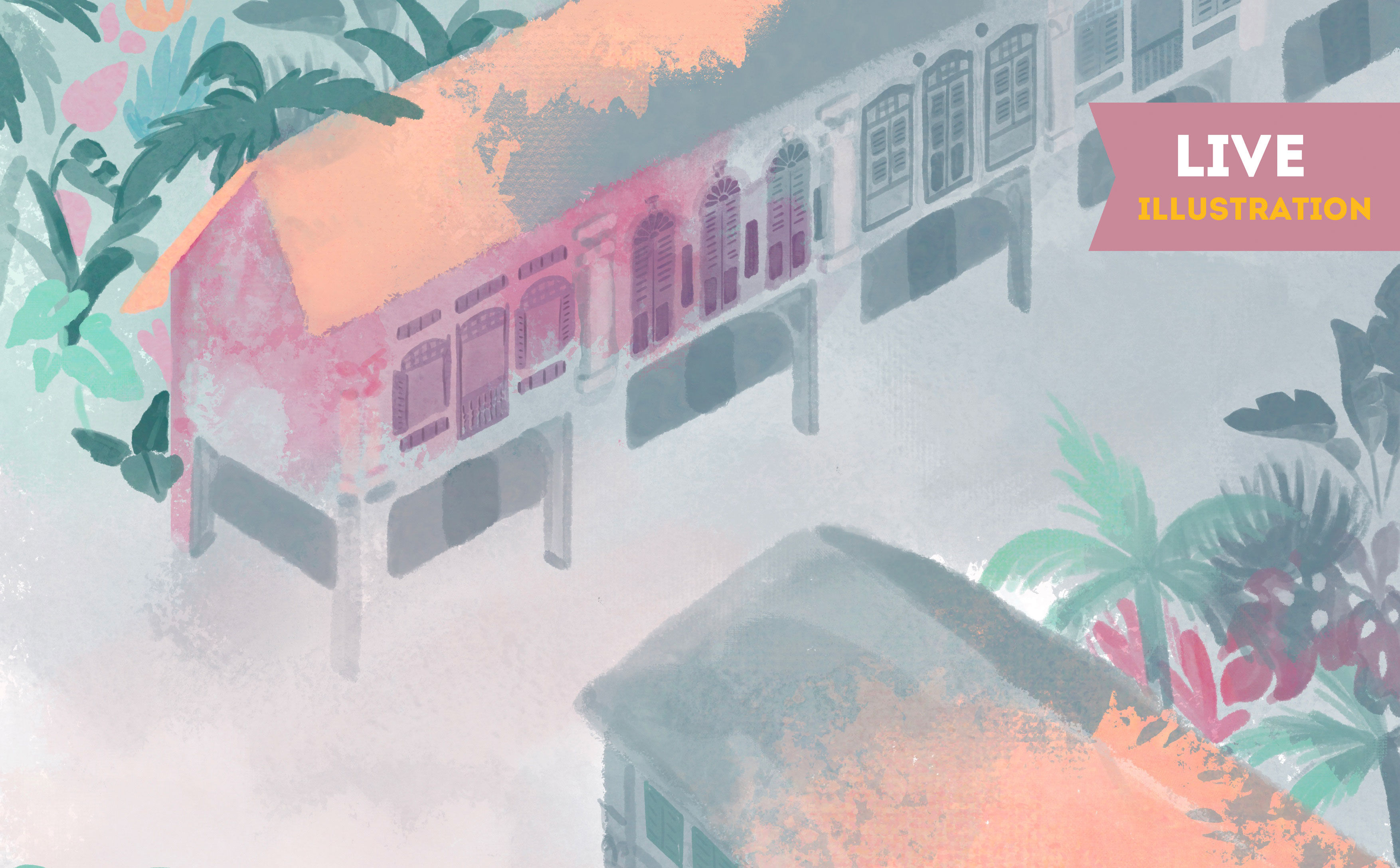 Originally created to pay tribute to the fabulous Peranakan houses in Singapore, The Colour of Dream is a tale about the power of imagination and the absolute necessity of preserving one’s child soul.

It tells the story of a famous painter walking around in a poor and colourless neighbourhood, who encounters three young girls drawing breathtaking colourful flowers using only black and white.

For our first la nuit de la lecture of the year, join us for a live storytelling session accompanied by live illustration.

In French, suitable for children from 6 years old

Night of the Reading is free on Zoom.
The link will be sent to participants by email the day before the event.

Blandine is the creator of Le bateau dans les nuages, which is all about creating dreams and poetry around one’s personal story and illustrating one of Antoine de Saint-Exupéry’s famous sayings. She is passionate about French literature and fascinated by the power of words. Her favourite writers are Antoine de Saint-Exupéry, Alexandre Dumas, Joseph Kessel, Romain Gary and Carlos Ruiz Zafon.

In 2019, she wrote The Novel of an Imaginary Traveler, which tells the story of a young woman trying to discover the identity of Saint-Exupéry’s mysterious encounter on a train between Oran and Alger in 1943. She is now busy writing a second book and extending Le bateau dans les nuages’s family of tales. 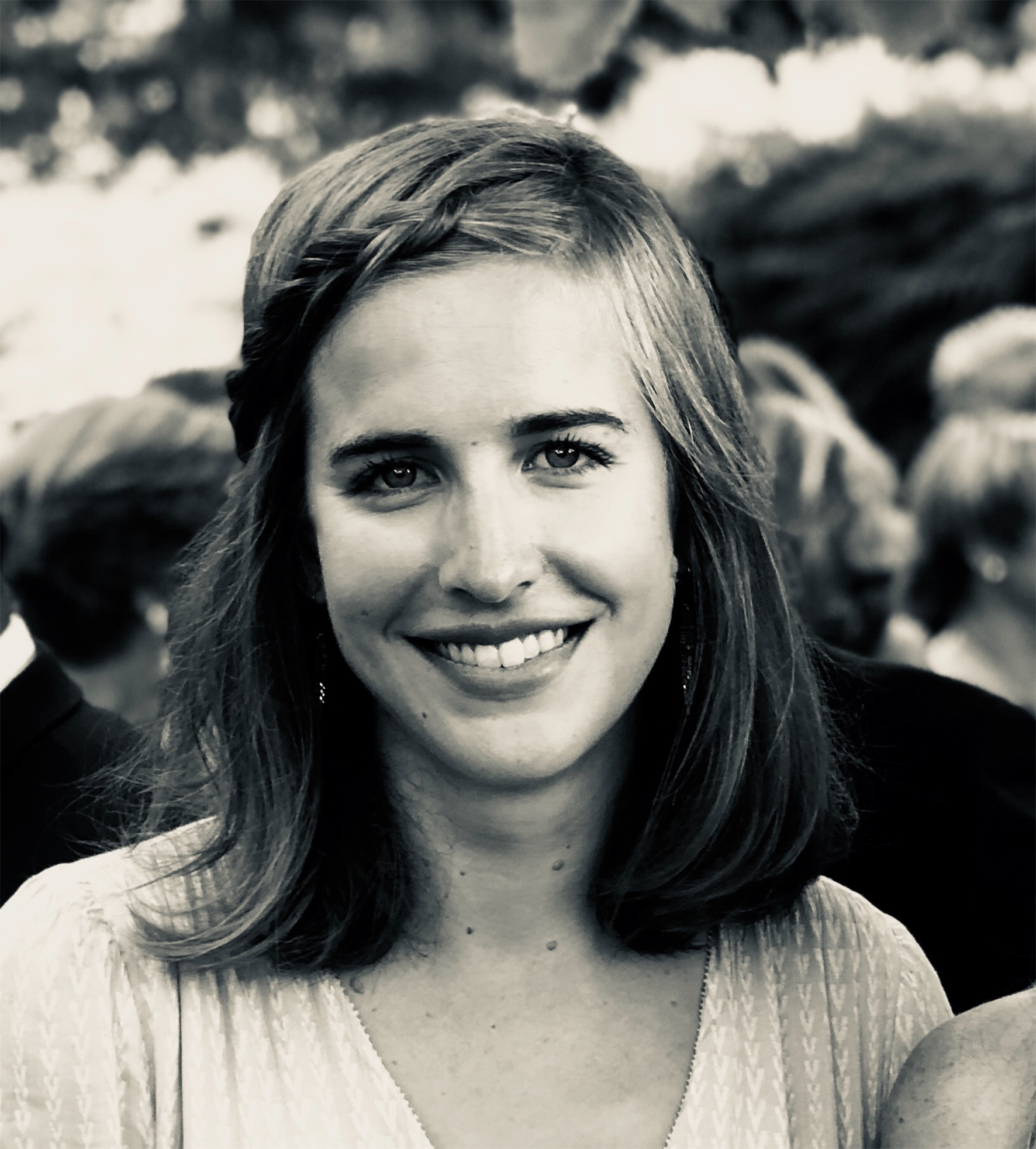 Alizée started her design and illustration journey back in 2007 when she entered Art School in France. She made a 9-year detour working in marketing and communication for different agencies and companies before going back to her first love to start Studio Realizé in 2019. 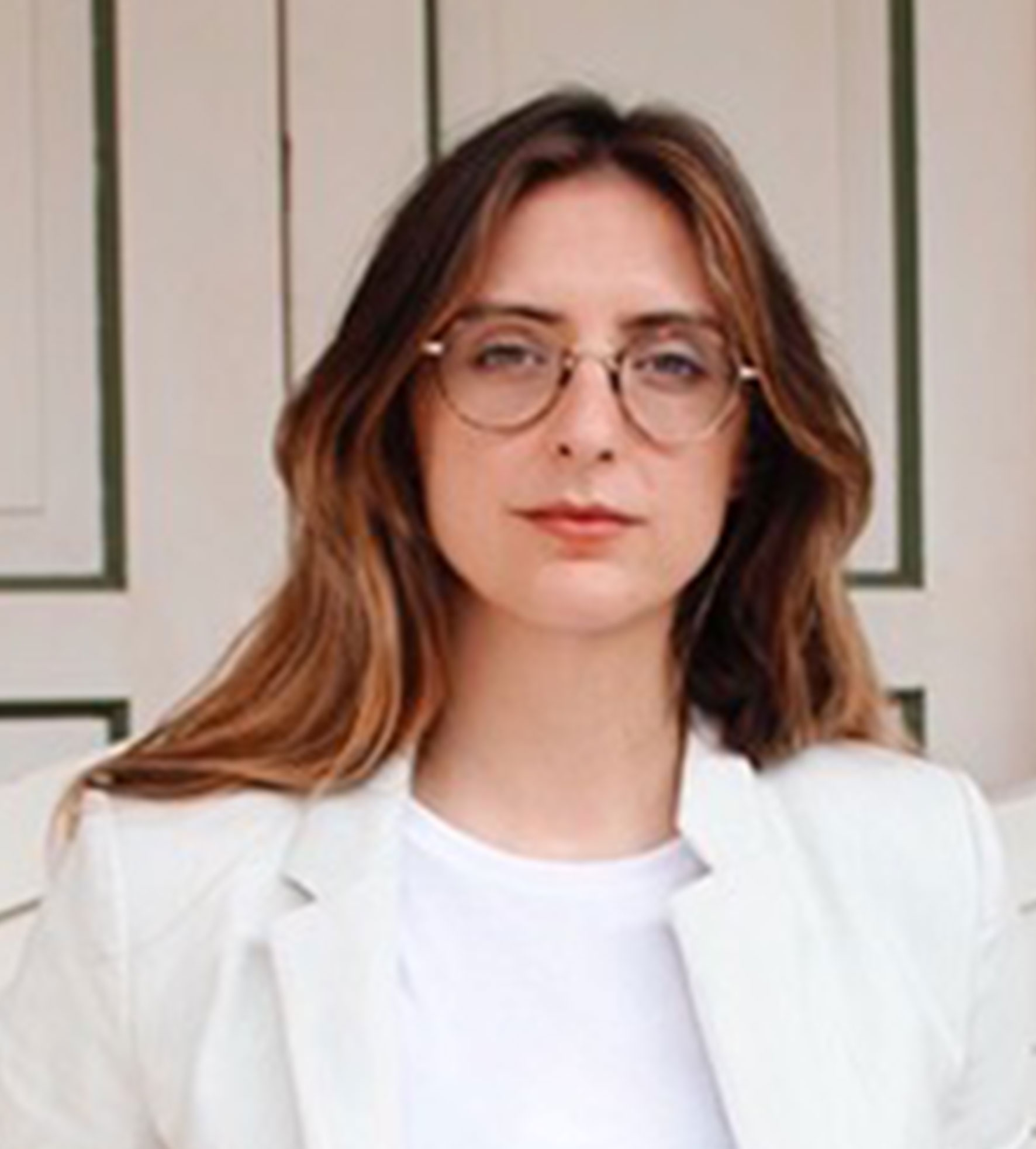