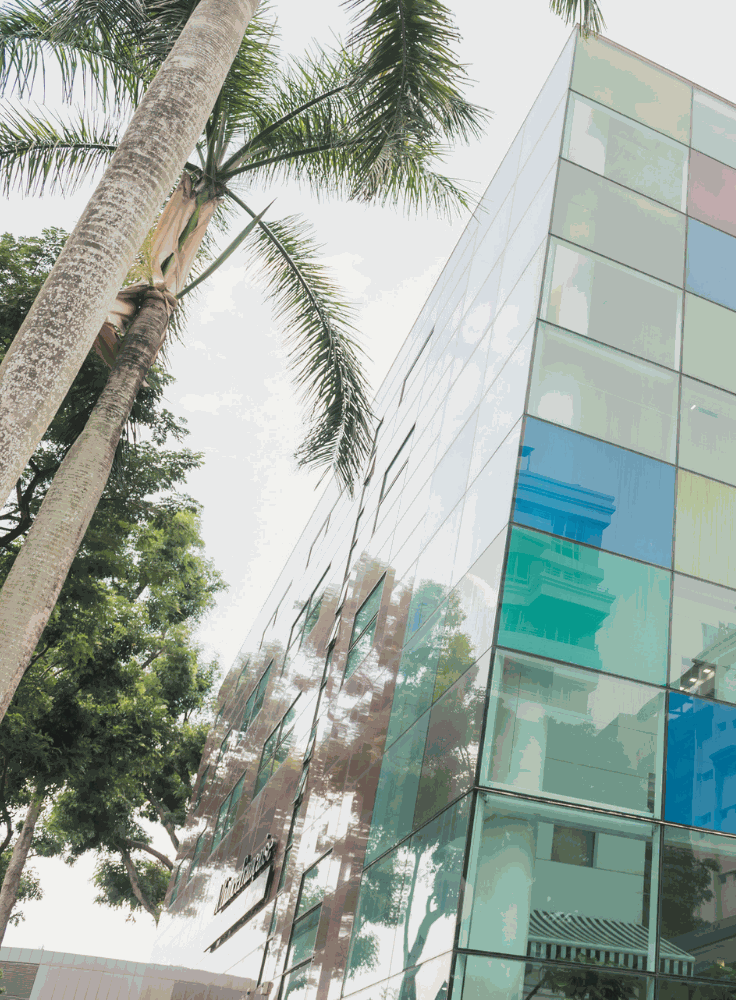 Organised in conjunction with Intimate Topographies, Hélène Le Chatelier's solo exhibition at the Alliance Française, this panel brings together women artists from France and the Southeast Asian region to discuss the representation of the female figure and femininity. The conversation will delve into their individual work and practice, and situate this within the arc of broader art histories as well as each artist's negotiation of social and cultural norms. The panel will be moderated by curator Tan Siuli and will be followed by a Q & A session.
Panels will be held in Alliance Française' theatre with an allowance of 50 people (max) and streamed live on our Facebook page. 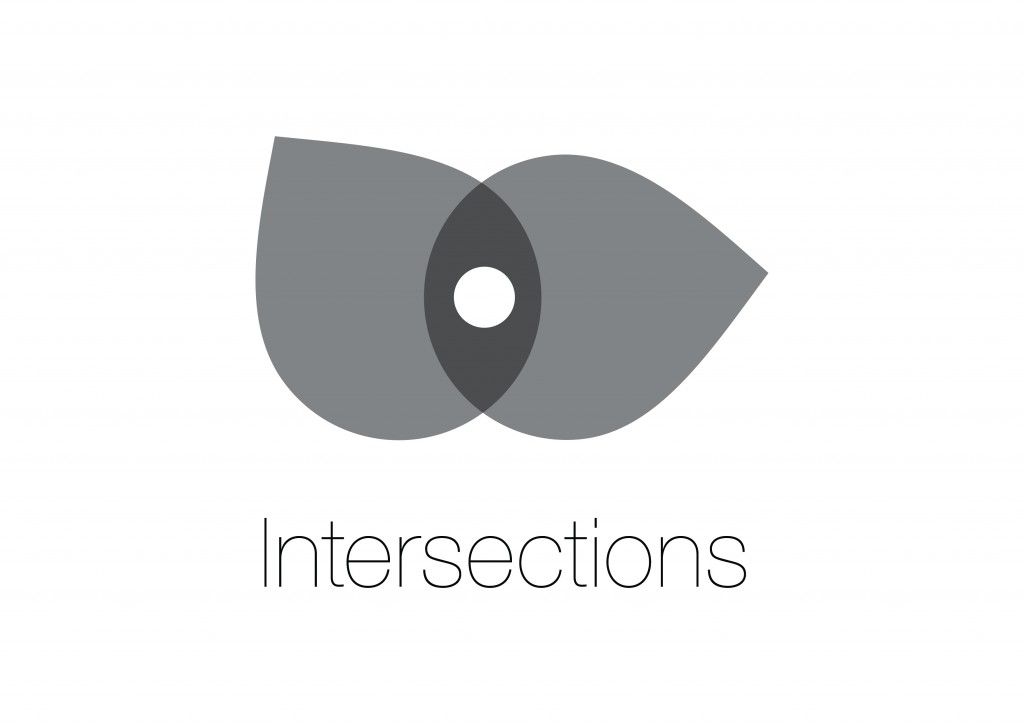 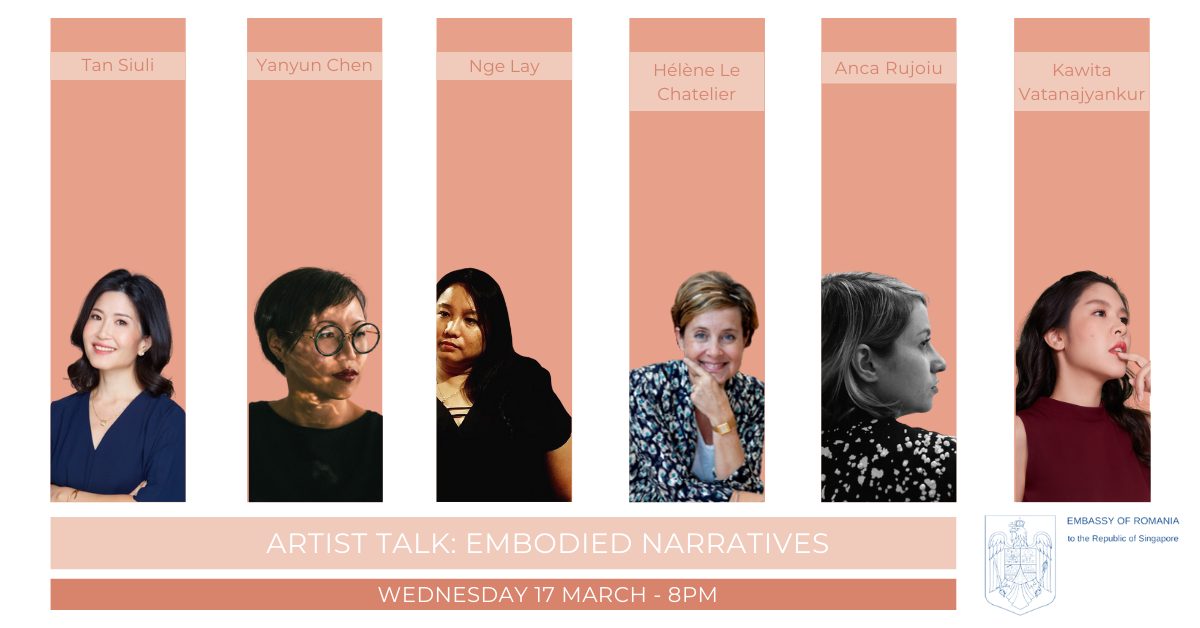 Speakers list:
Tan Siuli is a curator with a focus on contemporary Southeast Asian art. Her exhibition projects include two editions of the Singapore Biennale (2013 and 2016), inter-institutional traveling exhibitions, as well as mentoring and commissioning platforms such as the President’s Young Talents exhibition series. She has also lectured on Museum-based learning and Southeast Asian art history at institutes of higher learning such as the National Institute of Education, as well as LaSalle College of the Arts. Her recent speaking engagements include presentations on Southeast Asian contemporary art at Frieze Academy London and Bloomberg's Brilliant Ideas series.

Dr Yanyun Chen is a visual artist. Her works delve into the aesthetic, cultural and technological inheritances on one’s body, unravelling fictional and philosophical notions of embodiment. She researches cultural wounds, dowry traditions, hereditary scars, philosophies of nudities, and etymology. Her recent works include Furious Fires (2020), False Truths (2020), Women in Rage (2019), Stories of a woman and her dowry (2019), and The scars that write us (2018). Her works were exhibited internationally, and have received multiple awards, including the most recent National Arts Council Young Artist Award (2020). She is the Arts Practice Coordinator for the Humanities division of Yale-NUS College.

Nge Lay is a multi-media artist. Initially pursuing jewellery design, she has became interested in numerous art forms, such as sculpture, photography and performance art. Central to her practice is a concern with issues relevant to people living in Myanmar, and in particular, with the conflicting representations of women in Burmese society. The artist is also co-organiser of the Thuye’dan Village Art Project, a project that brings art experiences, classes and exhibitions to a community in rural Myanmar. Nge Lay has showcased her work in prestigious institutions and galleries worldwide, and her art is in the collection of major public art institutions such as the Singapore Art Museum, the Fukuoka Asian Art Museum and the Queensland Gallery of Modern Art.

Hélène Le Chatelier studied Art in Paris at l’Ecole Nationale Supérieure des Arts Appliqués et des Métiers d’Art, Olivier de Serres, where she specialized and graduated in Fresco painting. Best known for her ink bodyscapes and her works engaging writing and abstract landscapes, Le Chatelier's polymorphic practice (painting, sculpture, photography, installation, video) questions the influence of memory and social context on our intimate spaces. Hélène has spent a great deal of time in France and Ireland. She has been living in Singapore since 2010. Her work had been showcased in Singapore, Bangkok, Tokyo, Paris, Seattle and New York.

Anca Rujoiu is a curator and editor based in Singapore. As curator for exhibitions and later head of publications (2013–2018), she was part of the founding team of the NTU Centre for Contemporary Art Singapore. In 2019, she was the co-curator of the third edition of the Art Encounters Biennial, Timișoara, approached as a one-year institutional programme. Whether working in a contemporary art centre, an independent space, an art school, or in the context of a biennial, she has been passionate about stretching art’s publicness, working across formats. First-Person Institutions, her PhD research at Monash University in Melbourne is focused on institution building, artists’ archives, and transnational imaginaries.

Kawita Vatanajuankur is a performance and video artist. In her performative videos, she transforms her body into a site upon which issues of labour, feminism, oppression and consumerism are thoroughly interrogated and challenged. Vatanajyankur undertakes various repetitive and strenuous tasks, turning herself into mechanical tools and domestic objects as she pushes her body to its limits as a testament to human capabilities and female resilience. Drawing from a globalized and digitally networked visual language of consumption and instant gratification, her videos bear semblance to bold and colourful commercial advertisements, only breaking away from their similarities within her constantly recurring moments of physical and emotional discomfort; the result is a bodywork that is as strikingly compelling as it is uncomfortable to witness.